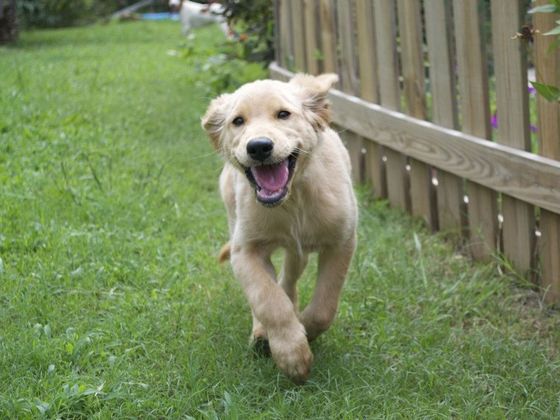 Every year there are thousands of lost, abandoned or unwanted dogs and cats that enter shelters and rescues.

Approximately 250,000 cats and dogs – many of them healthy, young and adoptable – are euthanized in shelters every year. As an animal lover, it is a hard figure to look at, but we all know that there are just not enough people for the animals left in the awful situation.

The alternative to euthanizing animals is warehousing them, however this confines the pets to cages for week, months or even years and will leave the animal to suffer a far worse fate. It is known that animals in these conditions go insane from loneliness and confinement, and nobody wants to see an animal put through any of this.

So why are there so many unwanted cats and dogs? There are three main reasons: failure to spay or neuter of the pet, buying animals from breeders or pet stores and acquiring companion animals without considering the lifetime commitment. Eventually, some people turn their backs on their loyal companions when it becomes inconvenient or too much work.

The animal overpopulation crisis can be overwhelming, but solving it starts with a no-birth nation. We must all prevent more animals from being born into a life have abandonment and fear by spaying and neutering, adopting from shelters and rescue groups and only taking on an animal for life.

Saving one animal will not change the world, but surely for that animal the world will change forever.