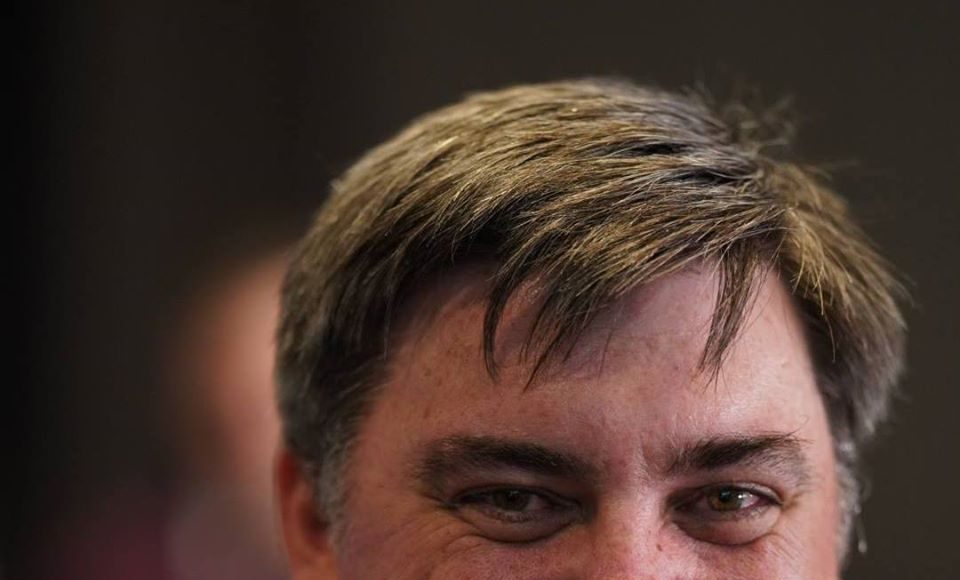 Did you ever play the arcade video game Frogger? The concept was really quite simple. Get your little frog from the bottom of the screen safely to an alcove at the top of the screen. If you could fill enough alcoves, you progressed to the next level, to do the same thing with faster obstacles. The concept and controls were simple, the flat 8bit graphics were basic patterns and it was played for fun.

I remember growing up in a time where some of the local fish and chip shops had a few arcade machines like Frogger, PacMan or Galaxian. It was a time where there were no mobile phones to pass the time as your order was being prepared, and to play a game was as cheap as twenty cents.

It seems like a random way to start an article, but I was thinking about Frogger and how simple arcade games could be relatable to living life. To many, the concept may seem boring and tedious, monotonous, mundane or even pointless, but for those that played it was possibly a challenge. The objective was not to finish the game, but more so to beat your best score.

Life, in all of its hectic chaos, seems to have similarities with this type of game. Each day we are eager to get out and start our day, with the sole purpose getting through the obstacles of work, family, traffic, cooking meals, and so many more tasks before getting back into bed that night. Do this enough times in a week and get rewarded with the weekend. The next week, like the next level is exactly the same, but with the possibility of being more difficult or more of a challenge, but once we get through it, looking back does not seem as difficult.

Especially coming into the Christmas period, where for a few weeks we are busier than other times, it is a good time to remind ourselves that this is only a small part of the routine. We will get passed the hectic pressures and we will get that reward of rest at the end.

As we do pass through these challenges, it is important to remember the simple things that make us and those around us smile. Promote and show genuine happiness. Share the stories of our past and most of all, keep each other safe and keep beating your best score.

The Importance of Hope, and What it Brings