Home Community The Giants are Dreaming Big and Living Large 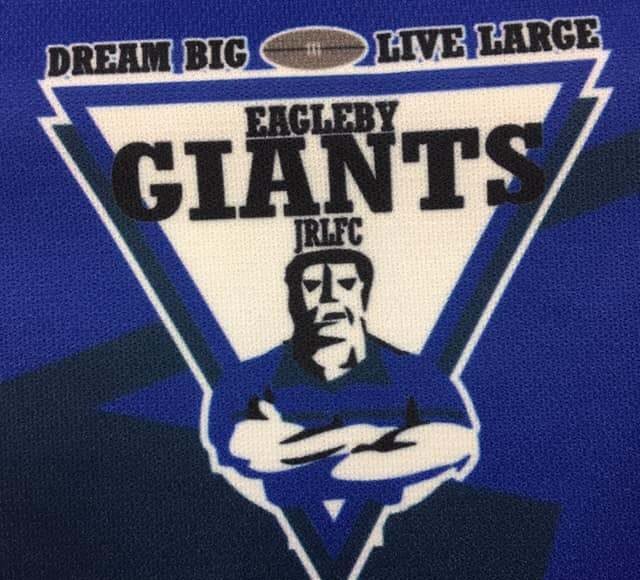 The Eagleby Giants are Eagleby’s very own rugby league club and are setting their sights high for the new year. With a proud history the club is looking to make 2021 an even more successful year.

The Eagleby giants were formed in 2012 by two local men named Arthur Joyce and Nicholas Carroll. They formed the Giants for two reasons:

The Giants are more than just a rugby league club as they endeavour to support the community they proudly represent. The Giants aim is to create good people not just good footballers as they mentor and support their members.

The Giants have set up their clubhouse as a community hub hosting Grow – a personal growth program, The Shed and Boredom Busters. They also host community events, forums, and holiday programs.

The Giants continue to go from strength to strength starting originally with 33 players a hand full of footballs and running the club out of a van. In 2017 they built their facilities at Bishop Street Park and since then have won three grand finals and were named 2019 Rugby League Brisbane Junior Club if the year.

The club is letting everyone know to come and join your local club and be a part of the next exciting chapter of the Giants story.

For more information please contact Arthur Joyce: 0422 261 286 and remember to THRIVE where you are.

Police and Council Get New CCTV Cameras in Eagleby