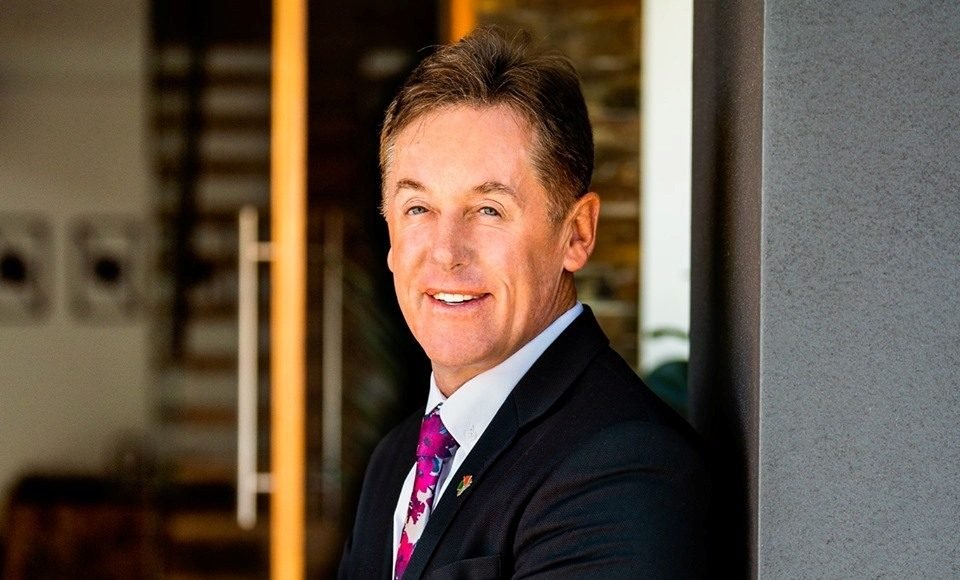 One of the worst kept secrets of the Logan political circus is that former Logan City Councillor Darren Power has thrown his hat into the ring for the top job.

While yet to launch officially, changing his Facebook page name today from Darren Power City of Logan Advocate to Darren Power Mayoral Candidate 2020, this now shows his full intentions to run for Mayor.

Mr Power has been a Logan City councillor since March 1997 and has been through the good and bad that this council has faced.

Having gone through the latest scandal at Logan Council, Mr Power, along with three other councillors were whistle blowers that saw the collapse of an alleged corrupt Mayor and council team.

While for many years Mr Power has done a great job both in his area and for Logan in general, the new campaign will see him working even harder to win.

The fight is now on between Darren Power, Stewart Fleming, John Freeman and rumours of Brett Raguse for the top job at council in the March 2020 election.