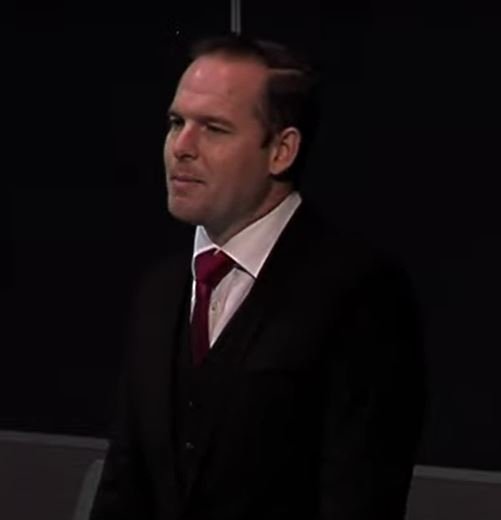 Today marked the first ordinary council meeting for 2021 for the Logan City Council and it was with the absence of Cr Lisa Bradley who is still recovering from her medical issues.

During the general business part of the meeting, Cr Jon Raven for division five didn’t hold back on his frustration to acting CEO Silvio Trinca about the time it takes to get projects delivered.

“I listen to other councillors talk about their amazing div projects being delivered and I would love to deliver div projects in my community; in fact my residents are asking me what’s happening in division five, where’s the money being spent?

“There is great planning working being done on a huge project for the Crestmead skate park. I know the young people in my area are excited and so are their parents, very excited to be involved in.

“But I’ve got about $300,000 of local infrastructure projects that are sitting behind red tape.

“So, in the place in October last year, I asked the previous acting Director of Water and Road Infrastructure when he would be getting legal advice back and he said in the near future; and in his credit it was the near future as it was only a day later.

“Come back this year and I’m like I want to deliver some projects, where are we at with that?

“I was told I would have to wait a month to meet with the director to discuss that.

“What I would like Mister acting CEO is by the time we come back to the next round of committee, that the consultation problem we have, where we can’t send letters to our residents because for some reason consultation must be done by council officers, not by councillors is resolved.

“The staff are concerned that if counsellors are the ones who are doing the consultation they may not be able to access the documents to be sent out.

“I am happy to send a copy to whoever it needs to be sent to Mister acting CEO. I don’t really care how it gets sorted out but it’s been long enough.

“These were all commitments that my community told me were very important to them and I want to deliver them. They want me to deliver them. They are getting angry. That’s why I’m frustrated because if my community is telling me that I’m doing a bad job and its because the organisation is holding back my capacity to perform, then I expect you to do something about it.