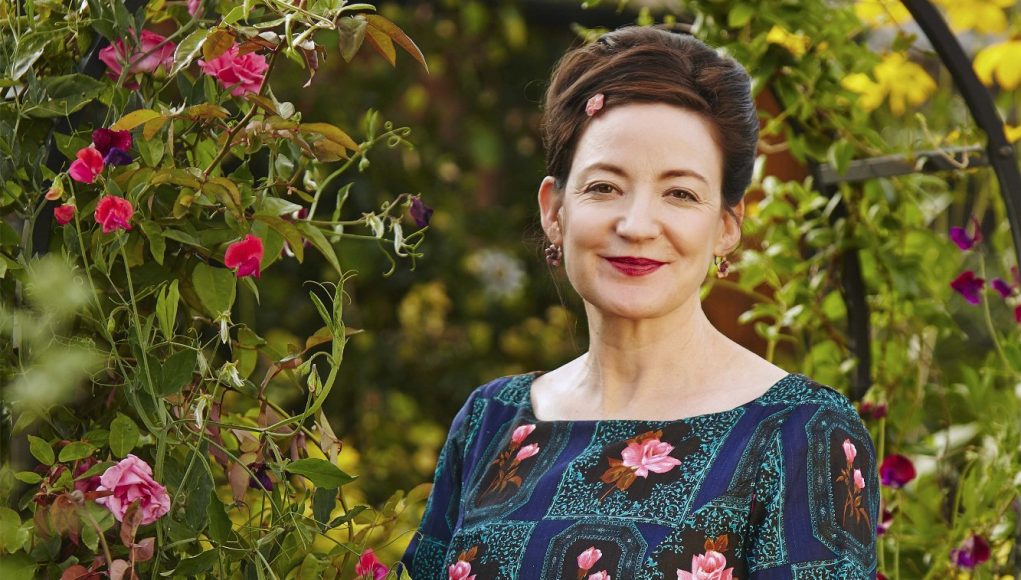 Popular Australian author Monica McInerney will give South-East Queensland book lovers, including those in Logan, a sneak peek of her latest novel next month.

Monica will be speaking with author and former ABC presenter Mary-Lou Stephens.

The virtual event will launch her latest novel, The Godmothers.

It will be simulcast across each council’s social media channels from 7.30pm to 8pm on Thursday, October 8.

Three lucky local participants will receive an autographed copy of The Godmothers.

Participants will hear the inside story behind the novel.

The Godmothers is set in Australia, Scotland, Ireland and England.

It is about love, lies, hope and sorrow and the families we are born into and those we make for ourselves.

Ms McInerney is one of the stars of Australian fiction.

She has had several international bestsellers. Ms McInerney’s works include At Home with the Templetons, The House of Memories, Family Baggage and Upside Down Inside Out.

Her books have been translated into more than 12 languages.

The 54-year-old grew up in a family of seven children in South Australia’s Clare Valley wine region. Her father was the railway stationmaster and her mother worked in the local library.

She now lives in in Dublin.