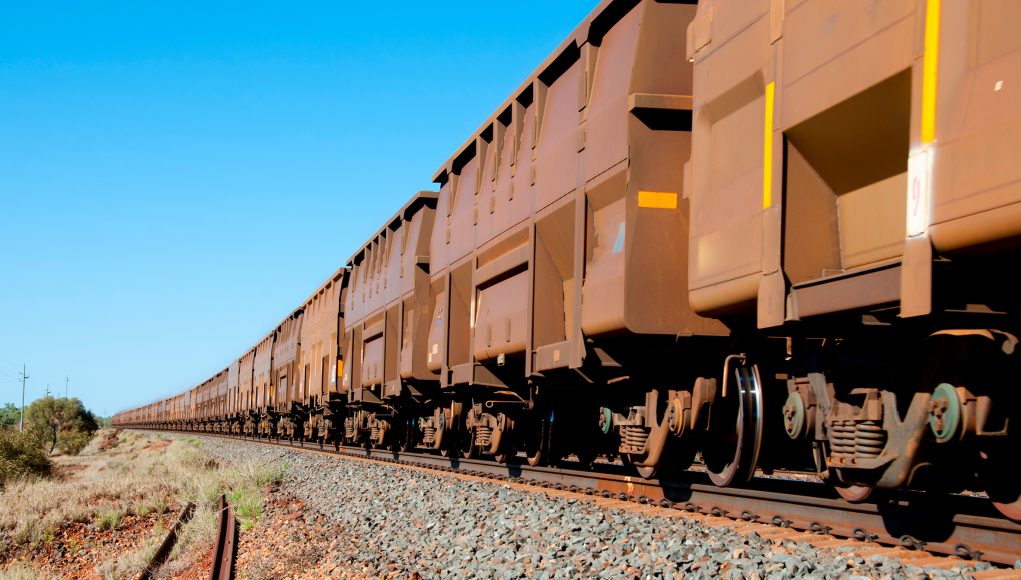 City of Logan Mayor Darren Power has blasted the Federal Government for yet another delay in a Senate inquiry into the Management of Inland Rail Project by the Australian Rail Track Corporation (ARTC) and the Commonwealth.

It follows the Inland Rail inquiry being granted another extension to report from November 11 to February next year.

This despite an announcement in June by the Prime Minister Scott Morrison to fast-track the rail after it was included in a priority list of 15 major projects under a bilateral model between the Commonwealth, states and territories.

Councillor Power has been a vocal opponent of the proposed freight line from Kagaru to Acacia Ridge and Bromelton (K2ARB). He said it was ‘not good enough’ that Logan residents have been left in the dark due to yet another delay.

“This is just another blow to the community from the Federal Government and Logan deserves a lot better,” Cr Power said.

“Council has expressed concerns since 2016 regarding the K2ARB section of Inland Rail and the catastrophic impacts on our city.

“This route was selected without consultation and residents did not get an opportunity to influence route selection or offer alternatives.”

Council has met with the ARTC and written to the relevant ministers opposing the project. It made a submission to the inquiry in November 2019 and listed concerns including noise and air quality issues.

Cr Power said the proposed alignment runs through what will become one of the most densely populated parts of the city. Plans suggest around 38,000 Logan residents would be living within one kilometre of this corridor by 2041.

“Unfortunately, Council has no legislative role in approvals for the project, however we must continue to fight on behalf of residents,” he said.

“The community is understandably frustrated and concerned about the potential impacts to their quality of life.

“Councillors are working with residents to ensure their concerns are being raised with the relevant decision-makers, but it is a very slow and tedious process.”

Cr Power said there were more questions than answers during a meeting with ARTC and Council last month.

Councillors raised a number of concerns including technical studies not being shared in a timely manner and a lack of genuine community consultation.

“The Federal Government’s view is that the project is a fait accompli, but I will not sit idly by and allow the ARTC to bulldoze their way through our city without putting up a fight,” he said.

Cr Power said the establishment of the Community Consultative Committee was a positive step in improving engagement with residents, however the format has led to frustration as the public is not able to engage in these forums.