A popular tourist destination in the City of Logan held Australia Day celebrations on January 26 with a family fun day.

The Beenleigh Historical Village & Museum takes you back in time to the 1800’s and on with buildings, many original displays and unique collections.

The free event allowed people from all over Logan and beyond the chance to take in the iconic cultural times and lives of the Early Pioneers and Settlers from around the region. It is a Heritage Village, and History Museum, dedicated to preserving, and encouraging current and future generations to enjoy, and ‘step back in time.’ 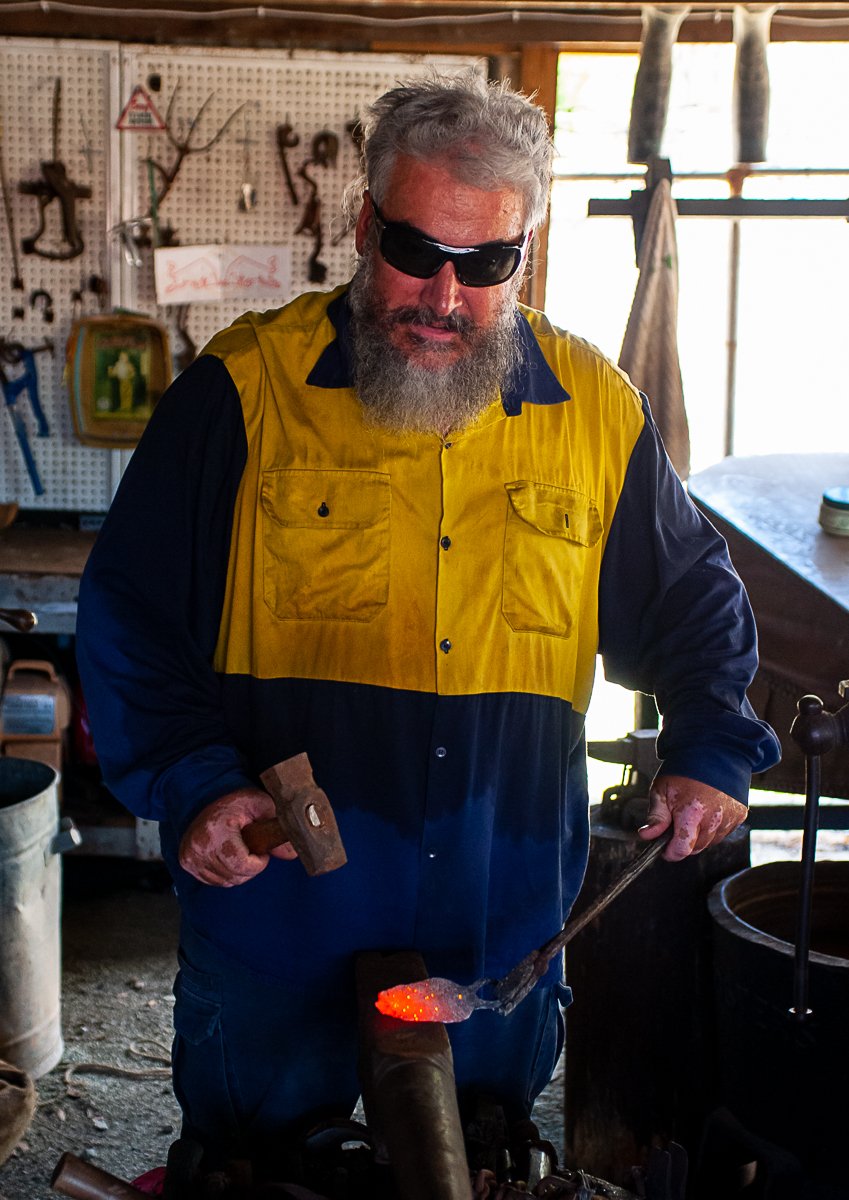 While visiting on the day, event goers were able to look at the old St. George Anglican Church, the Beenleigh Council Chambers, Willkie’s General Store, the old Dodge fire engines, family homes, the Loganholme One Teacher School, the Post Office and see many volunteers dressed in clothes from earlier times.

Included on the day were many live performances including blacksmithing, wood chopping, historic engines being run and the old print press that is still used to make flyers for the museum. There were also many static displays of old vehicles, farming equipment and railway items including a steam locomotive from 1923.

Giving the crowd some entertainment was the Moreton and Norfolk Celtic Fiddle Clubs which consists of a number of fiddlers, cellists and guitarists who play Celtic and Bluegrass tunes. Musicians as young as four and adults as old as 80 play together to make up the group. There were mixed ages playing for the people of Logan and the crowd enjoyed all of their tunes.

In between the music were a number of bush poets who read out some entertaining poems.

One of the more modern sections of the museum is The Gallery in the Corridor which has professional local artwork hung for all to view. If something caught the eye of a visitor they were in luck as most of the pieces were available for purchase.

Keeping the people fed was a good ole traditional Aussie BBQ with snags on bread. Customary billy tea and damper was also made by the volunteers and went down a treat.

If the BBQ and damper didn’t take the fancy of those who went, the Tin Cup Café welcomed guests with good old fashioned home-baked treats, espresso coffee and range of teas, plus other affordable tasty lunch selections.

The Beenleigh Historical Village & Museum is open daily from 9.00am – 3.00pm except on Christmas Day, Boxing Day, New Year’s Day, and Anzac Day.