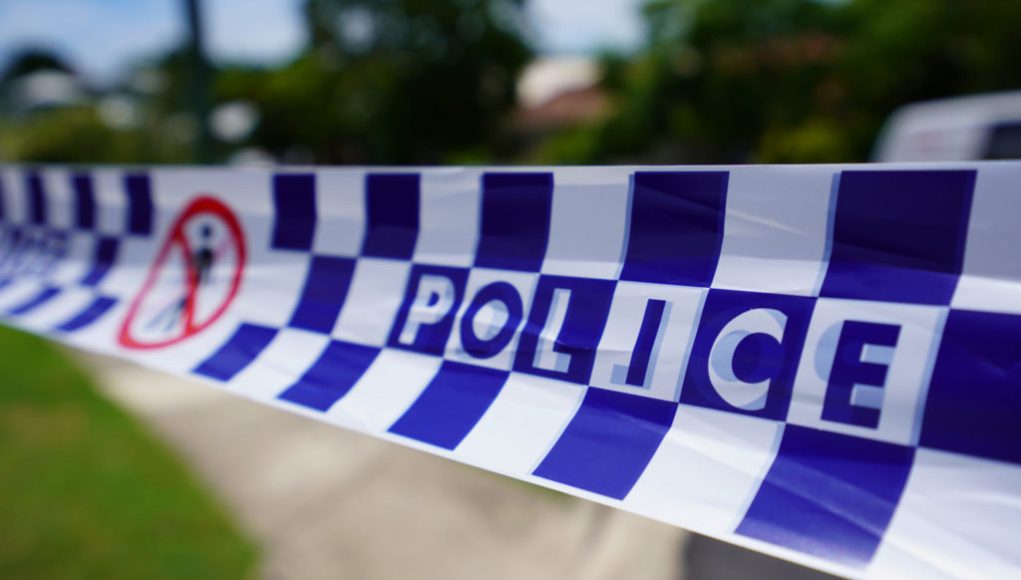 A 31-year-old man has been charged after allegedly taking a child from a home in Beenleigh last night.

The Beenleigh man, who is known to the child, entered a Wardell Crescent address around 9.30pm on Saturday 19 June where it will be alleged, he assaulted a woman, before fleeing with a one-year-old girl.

Police issued an Amber Alert, and the child was located safe and well in Beenleigh around 10am Sunday morning.