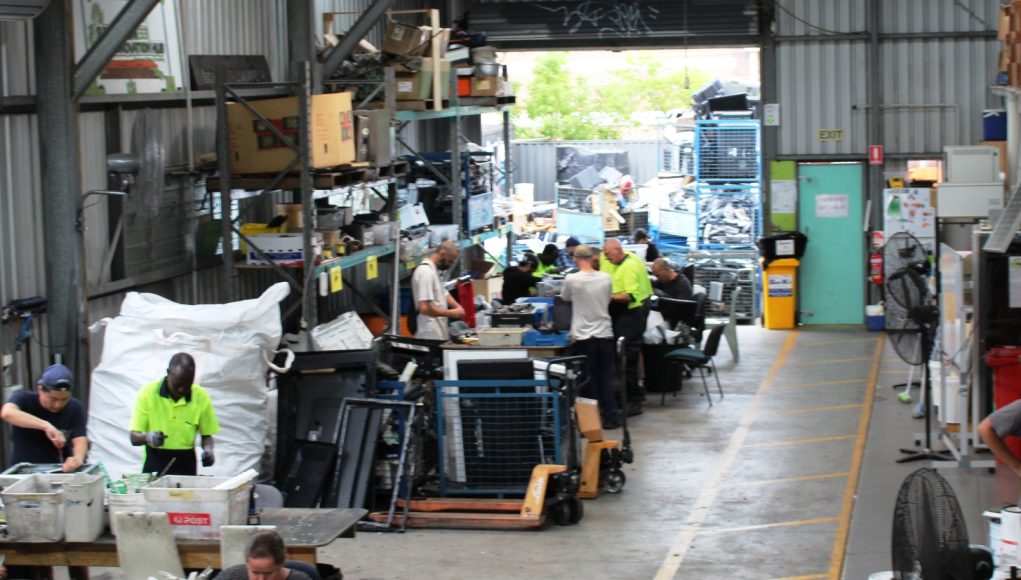 Since Annastacia Palaszczuk became Premier in 2015, more than 3,300 manufacturing jobs have been lost in Queensland.

In less than two years, under the Palaszczuk Government the manufacturing workforce in Logan has decreased by almost 20 per cent.

“The LNP’s $20 million fund will help Queensland manufacturers market their products in Australia and overseas.

LNP Candidate for Springwood Kirrily Boulton said it was vitally important to boost the manufacturing sector, and create local manufacturing jobs that will provide a stable future for local families.

“With 234,000 Queenslanders now out of work, youth unemployment the highest in the nation, and the long-term unemployment rate breaking records, we need urgent intervention to get people out of the dole queue and back into work, where they want to be,” Ms Boulton said.

“Under Labor fewer products are being produced in Queensland and jobs are being exported to other states and overseas.”

“The LNP will back our great manufacturing businesses by helping them market their products, cutting red tape and guaranteeing they will pay no new taxes under a Deb Frecklington Government.

“The LNP will help Queensland-bred companies to take on the world – and win.

“Only the LNP has a plan to stimulate the economy, create a decade of secure jobs and drag Queensland out of this recession.

“Only the LNP has a vision for Queensland’s future – to make Queensland the economic powerhouse of Australia once again… the best place to get a job, get ahead and raise a family,” Ms Boulton concluded.