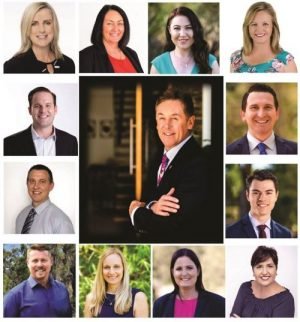 Just over a week after been sworn in as the new Logan City Council, the first meeting will be held today at 10am.

The meeting will be live‐streamed from its closed location, the Logan Entertainment Centre, and if you wish to view the meeting in real‐time you can watch via the Council’s YouTube page.

The meeting will include appointment of representatives of the local government to boards and other organisations, working out when other meetings will be held amongst other items.

One of the other main items will be the appointment of the deputy mayor for the city. Lisa Bradley, Councillor for Division 1, has made it clear that she wants the role.

“It’s my belief Council should always be transparent and accountable”, Cr Bradley stated on her Facebook page.

“With this in mind, and after much consideration, l wish to publicly disclose my intention to put my hand up in the new Council as Deputy Mayor.”

With two other returning councillors, Jon Raven and Laurie Koranski, that have experience in the job, all of the councillors will have their vote on who will be elected to this position.

You can watch all of this unfold at www.youtube.com/user/logancitycouncil.