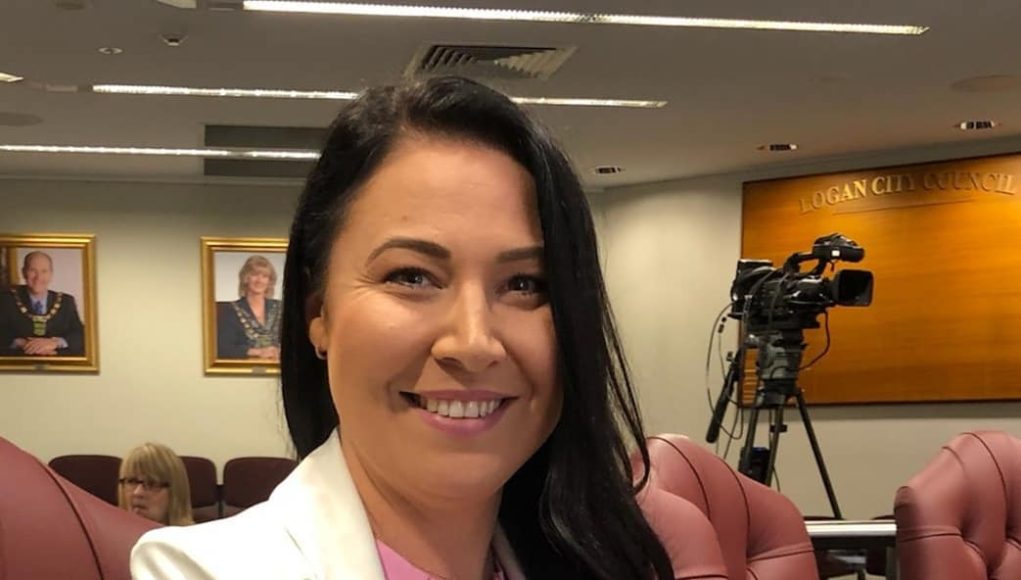 Residents of Division 3, and the wider community, might have been wondering where their elected councillor has been for a number of months.

While still updating her followers via social media and getting her homework from other councillors, there were many events in the division that Cr Russell was absent from.

There reason for her disappearance is that Cr Mindy Russell required brain surgery to remove a tumor from her brain that was causing all kinds of medical issues for her.

This week was Cr Russell’s return to Council Chambers where she started by saying why she was away.

“Many are aware that I have only recently returned to official duties after surgery to remove a large tumor from my brain,” said Cr Russell.

“During the past year, I’ve spent numerous stints in hospital, the lengthiest and most serious was in September last year.”

Not long after being elected in 2020 (July), Cr Russell suffered some seizures and one of these caused her to both dislocate and break her shoulder. This left her with a plate and 13 screws to keep everything in place.

With many trips to hospital and lots of poking and prodding, Cr Russell was diagnosed with epilepsy which explained her seizures.

“There are many different ways it can impact the lives of sufferers, including through inadvertent discrimination.

“While it can be cruelly disabling, many with epilepsy can achieve extraordinary things.”

While receiving treatment for her new diagnosis, more bad news was given. Cr Russell was told she had a tumor in her brain and that they would need to operate.

Surgery to remove the tumor meant that Cr Russell would need to be awake during the operation and hear everything that was happening in the room.

The surgery was a success and while the times have been challenging, Cr Russell is a fighter and has had recovery on her mind so she can get back to work and out into the community.

Only 62 days after her surgery, Cr Russell was discharged from the PA’s Brain Injury Rehab services.

By March Cr Russell was working from home and starting to video into the council meetings and catch up on her work.

“The specialists were shocked to learn that I’m already back at Council,” she said.

“I’m so grateful that I can be, thanks so much to all the supportive people in the community, in the organisation and in my personal life.”

Cr Russell is happy to be back at work and to be able to be out and about in the community. Keep an eye out for her dinosaur around Division 3 and Cr Russell at the next local event.

Great to have you back Mindy.