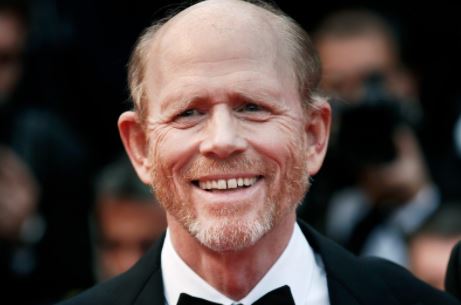 Bert van Manen, Federal Member for Forde welcomed the Hon Paul Fletcher, Minister for Communications, Urban Infrastructure, Cities and the Arts to the electorate on Thursday 11th February. Minister Fletcher was in Forde to meet with Oscar-winning director, Ron Howard to talk about his upcoming film, Thirteen Lives.

Thirteen Lives is based on the cave rescue in Thailand where 12 members of a junior football team and their soccer coach were trapped inside the Tham Luang Nang Non cave in Chiang Rai Province, Thailand. Some of the filming will take place in the Forde electorate, with the Gold Coast Hinterland doubling for Thailand.

The production has been supported by $13 million from the Morrison Government’s $400 million Location Incentive program. The Location Incentive is bringing a host of international screen projects to Australia and aims to create tens of thousands of Australian jobs in the screen industry over seven years.

Mr van Manen and Mr Fletcher discussed the jobs growth that will flow to Forde as a result of Federal Government funding to the movie industry.

Mr van Manen said ‘Queensland’s filming epicentre is so close to our electorate and the Location Incentive means we see fantastic growth flowing through to our communities. It’s not just jobs on set that benefit from funding, but all the indirect jobs – catering, accommodation, hospitality, leisure activities and so on – that get a boost from film projects such as these.’