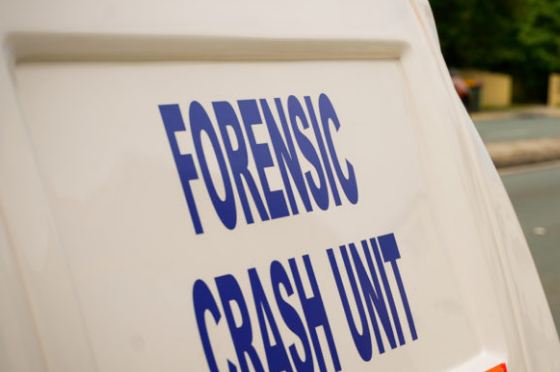 Police are appealing to the public for dash-camera footage as part of their investigation into a fatal traffic crash at Woodhill this morning.

Around 11.20am, a man riding a motorcycle was travelling southbound along the Mount Lindesay Highway.

Initial investigations indicate that the motorcycle travelled onto the wrong side of the road where it collided with an oncoming BT-50 utility and then a Ford Mustang, which caught alight.

The 38-year-old motorcycle rider sustained critical injuries and was declared deceased at the scene.

The male driver of the utility received minor injuries to his forearms. His female passenger was uninjured.

Both the male driver and passenger of the Ford Mustang were uninjured, however the vehicle was destroyed by fire.

Forensic Crash Unit investigators are now appealing to any witnesses, or anyone who may have captured dash-camera footage, along the Mount Lindesay Highway between Undullah Road and Cedar Vale Road from 11.10am – 11.30am today, to come forward.