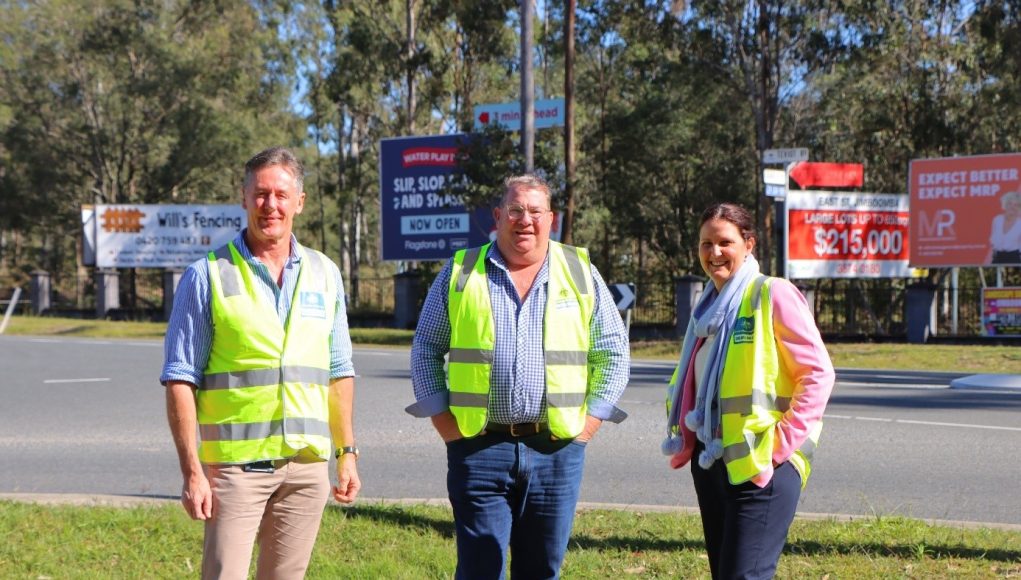 Funding under the Australian Government’s Black Spot Program will substantially improve road safety for motorists at the intersection of Teviot Road and Cusack Lane, Jimboomba.

Federal Member for Wright and Assistant Minister for Road Safety and Freight Transport Scott Buchholz said $1,265,000 in funding under the Australian Governments Black Spot Program had been allocated to deliver the upgrade.

“This investment is about making our roads safer, ensuring residents can get home sooner, safer and address the issue of death and serious injuries on our roads.

“The Morrison Government is commitment to building safer roads right across the nation and here in Logan, the Black Spot Program is funding new safety measures to at known locations of serious crashes and incidents.

“This new funding will see total investment through the Black Spot Program in Queensland rise to $189.2 million, demonstrating our ongoing commitment to improving road safety.”

“Under the Black Spots Program, funding is based on data and is reviewed by a panel to allocate priority locations, the panel includes representatives from the Queensland Police Service, Royal Automobile Club of Queensland, Queensland Trucking Association, Bicycle Queensland, Centre for Accident Research and Road Safety (Queensland University of Technology), Traffic Management Association of Australia and State and Local Government,” Mr Buchholz said.

“Traffic signals will give motorists peace of mind and increased safety as this part of our city continues to grow rapidly.”

“As the area grows, residents have been requesting an improved intersection, and this partnership will address their concerns,” Cr Willcocks said.

The Bureau of Infrastructure, Transport and Regional Economics has found that Black Spot projects reduce the number of crashes causing death and injury by 30 per cent on average.

Under the latest round of funding, the high-priority locations that will received upgrades have seen a total of nine fatal and 245 crashes causing injuries recorded over the past five years.

For more information on the Australian Government’s Black Spot Program, or to nominate a black spot, visit investment.infrastructure.gov.au/funding/blackspots.