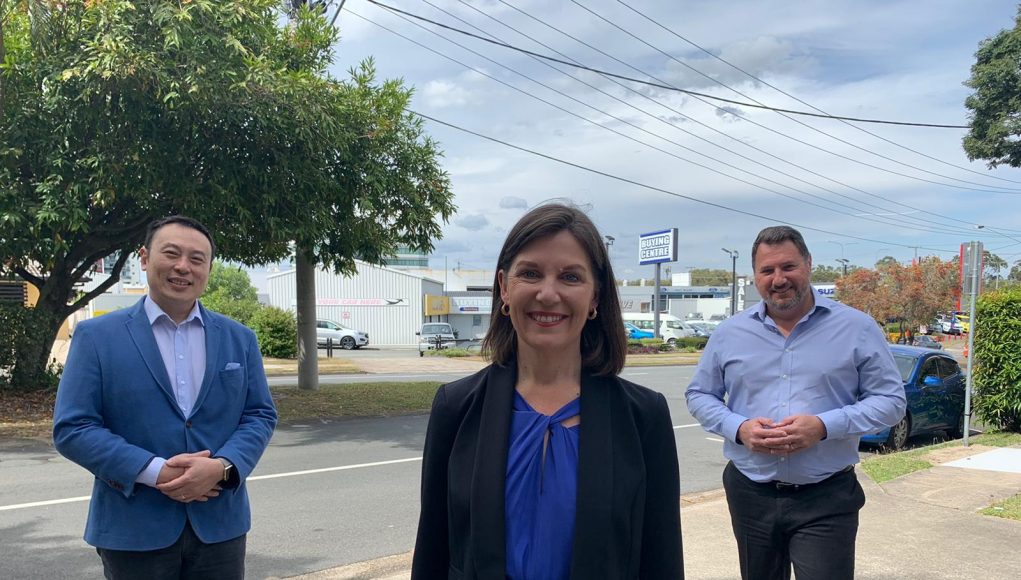 An LNP Government will invest in a landmark development to transform Springwood Town Centre into a community, civic and commercial hub for Logan.

LNP Candidate for Springwood Kirrily Boulton said that, if elected on October 31, the LNP would commit $1.5M to kickstart work on the Springwood Town Centre development to help restore Springwood’s position as a community and commercial hub for Logan.

“The backing of an LNP Government would help to create a contemporary and welcoming public space, with appealing pedestrian links to recreational spaces, restaurants, retail and the many professional services firms in this area.

“The LNP recognises the important of getting behind transformative projects that will benefit local families, local small business and create a more cohesive community.

“We are proud to work with the Logan City Council to help get this project moving forward.”

“Only the LNP has a plan to stimulate the economy, create a decade of secure jobs and drag Queensland out of recession,” Mr Powell said.

“The LNP’s major infrastructure projects, like fast-tracking M1 upgrades and investing $1bn in congestion-busting road projects across South-East Queensland, will help to create secure jobs and boost business in Springwood.

“The LNP is also committed to grassroots economic development too, including projects like the transformation of Springwood Town Centre.

“Kirrily has fought hard for this project and, if the LNP is elected on October 31, we’ll kickstart this game-changing project for Springwood.”