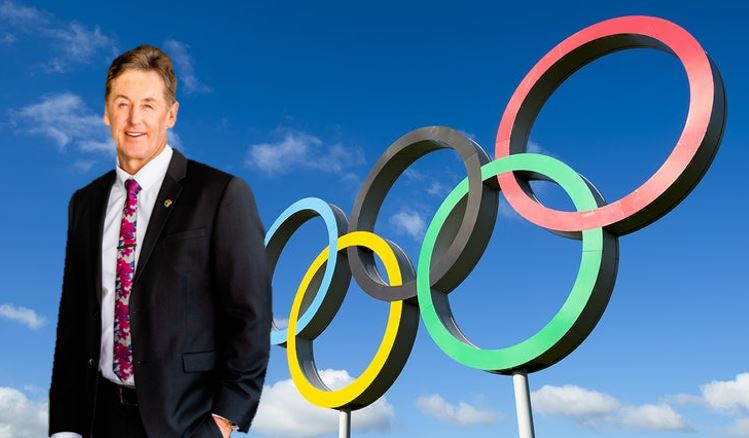 The International Olympic Committee (IOC) has designated Brisbane’s bid for the 2032 Olympic and Paralympic Games “Preferred Bid Status” meaning it is the only one of numerous bid cities that has progressed to the next phase called “targeted dialogue”.

It will be followed by “final negotiations”, and then the rubber-stamping exercise of declaring Brisbane the winner will happen at an IOC session as early as the Tokyo Olympics in July, although with COVID restrictions it may be later in the year.

While the City of Logan is in a key position to gain from the games with some key infrastructure, it looks like Logan will get a whole lot of nothing.

Mayor Karen Williams of Redlands City Council said a Council of Mayors (SEQ) feasibility study earmarked the Redlands as a potential venue location for the 2032 Olympics and Paralympic Games.

“Importantly, the study shows the majority of venues needed for the 2032 Games either already exist, are already planned, or are identified as community facilities needed to cater for the anticipated growth of the region independent of an Olympics.

“This reduces the need for new stadiums, in turn reducing costs and creating community venues to be enjoyed by future generations.”

He said the ‘Logan story’ extended beyond the hosting of events, with training venues, catalytic transport infrastructure, accommodation options and legacy-related opportunities.

“This could be an absolute game-changer for our city, our state and the nation,” Cr Power said.

“Council has invested significant time, effort and money into a positive outcome for our city. We have a long way to go but remain confident that Logan is on the Olympic map.”

Council has been actively progressing the proposal since 2016 (Destination Management Plan 2018 – 2022). A pre-feasibility study and business case have been completed with those studies shared with the 2032 Taskforce and Queensland Treasury.

Council is currently progressing an Expression of Interest campaign to seek private interest in the development of the Outdoor Adventure and Whitewater Park.

However, an insider has advised that currently the City of Logan is not on the radar of the IOC or state government to host anything or receive funding to build any facilities.

This means that the planned waterpark could end up in Redlands instead of Logan and the loss of millions for the city.

With confirmation not expected from the IOC until the Tokyo games that Brisbane has won the hosting rights, it is a waiting game on who will benefit from the estimated expected $7.4 billion economic benefits for Queensland.