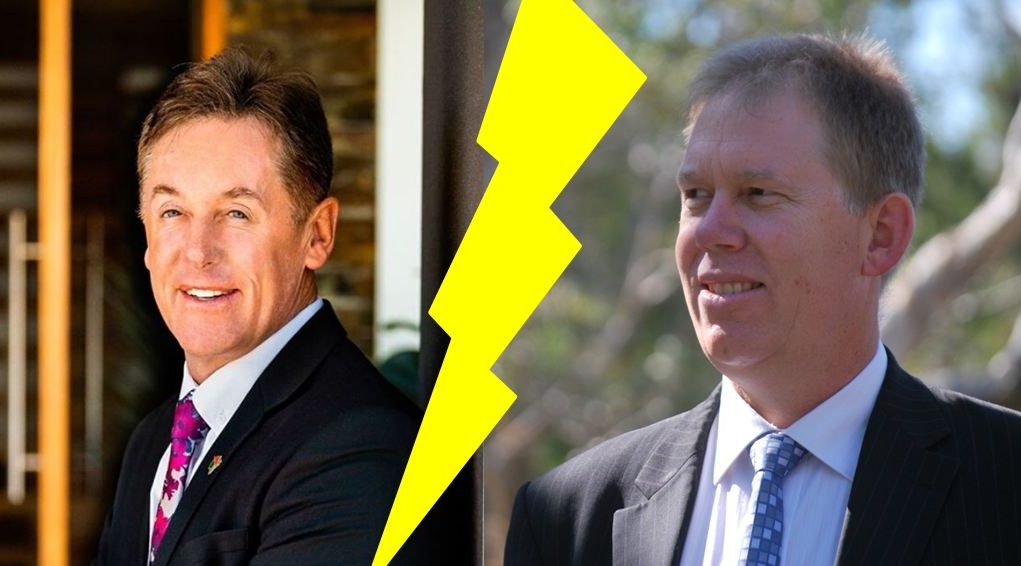 Last week Mayor Darren Power addressed the issue of the federal Inland Rail project saying it was ‘not good enough’ to be ‘left in the dark’ about the project.

Mayor Power has been a vocal opponent of the proposed freight line from Kagaru to Acacia Ridge and Bromelton and said ‘this is just another blow to the community from the Federal Government and Logan deserves a lot better’.

While Mayor Power has been making these statements he has not met with Bert van Manen MP since he became Mayor in March this year.

Bert van Manen MP said it was really disappointing to hear those comments from the Mayor because he has not written or raised this issue with me since being elected, despite being given numerous opportunities to do so.

“The Mayor’s comments are wrong and ill-informed.”

“The reason the Senate inquiry was delayed in reporting until February next year has nothing to do with the federal government,” Mr van Manen said.

“The committee is chaired by Labor Senator Glenn Sterle and Labor, the Greens and the crossbench have the numbers.

“Senator Sterle requested the extension and it was never a request from the federal government – it had nothing to do with the government so the mayor’s facts are completely and utterly wrong and he should get them right.”

When Living in Logan asked for a comment from the Mayor’s office about why he has not made time to meet with Bert van Manen MP no comment was given.

Community Turns Out to Eat

Four Black Spots in Forde to get Funding Fix