The second annual Trying for Charity rugby league game was played in the middle of September at the Mustangs Brothers Rugby League Football Club in Chambers Flat.

Mustangs Brothers is a family focused, football club in the Brisbane Rugby League competition and has players of all ages.

Their teams start at under 6’s (five years old) and include teams right up to Opens.

The club also has the Old Boys which consists of players who are past club members and competitors but have gone past the age of most teams. A number of the Old Boys play in the Masters competition and to keep up their fitness train each week.

The Mustangs Brothers Old Boys team took on other past players, dads and supporters of the club in a shorted footy game to raise funds for Mate4Mates. The 50 minute game was broken up into four quarters to help the old, and unfit, make the game time.

There were also plenty of younger Mustangs players helping out by running water and kicking tees to the teams on the field.

Monies raised from the day went toward funding the 2018 Rehabilitation Adventure Challenges that Mates4Mates run.

The Mates4Mates organisation supports current and ex-serving Australian Defence Force members (and their families) who are wounded, injured or ill as a result of their service. Mates4Mates Limited is a not-for-profit charity, initiated by RSL Queensland.

Event organiser Rob Kirkwood said it is a lot of work to get sponsors and players but it is worth it to have some fun and donate money to a great cause.

“We were lucky this year to have B&R Blades, Living in Logan Magazine, Allcare First Aid Services and Cr Phil Pidgeon supporting our effort.

“All of the hard work by all of the organisers payed off and we got to have a fun and entertaining game of footy.”

Each player paid an entry fee to play and sponsors helped with getting both teams in jerseys to look the part.

The day ended with the Mustangs Brothers Rugby League Football Club holding their presentation with rides, showbags and lots of food and fun. 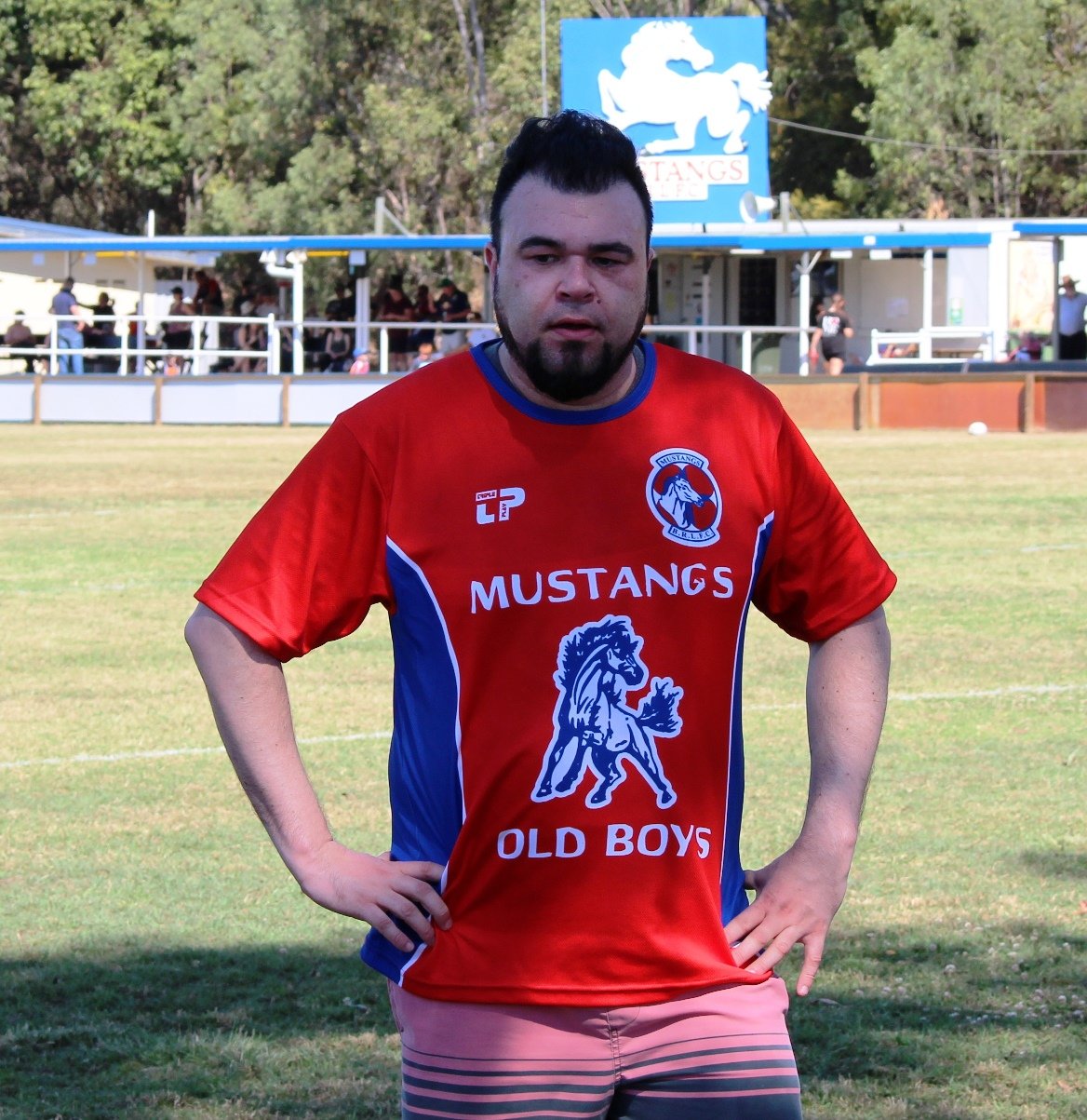