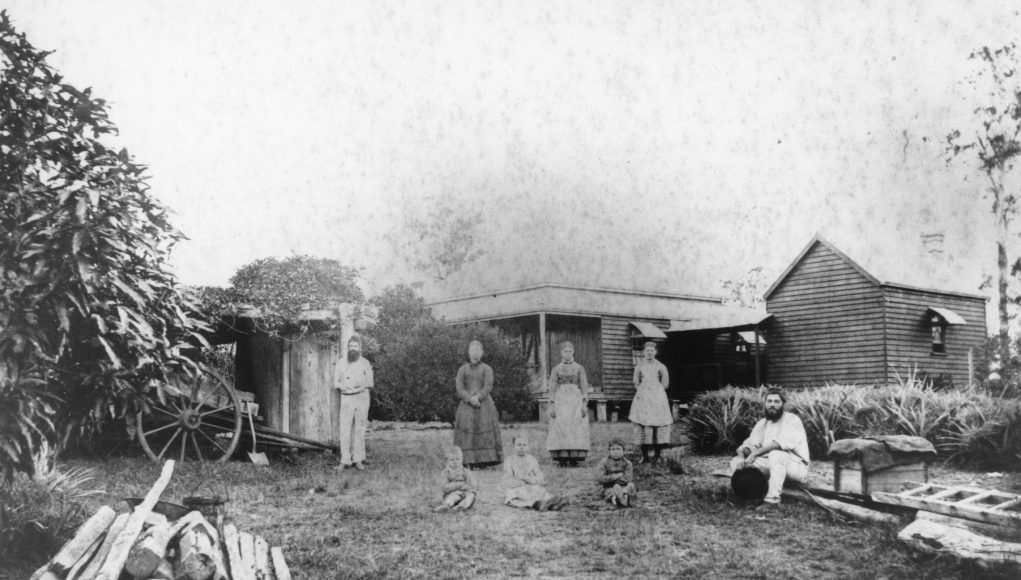 A tale of two sisters and their children exploring a new home in colonial Queensland will be part of the anniversary celebrations for one of the City of Logan’s founding families.

This year is the 150th anniversary of the Mayes family arriving from England.

The Mayes’ family cottage, in Mawarra Street, Kingston, is one of the City of Logan’s most cherished pioneer-era buildings.

Dr Maclean will discuss what sisters Emily Mayes and Matilda Stemp, and their husbands John and Leonard, would have seen and experienced on their arrival in Brisbane aboard the Induson July 21, 1871.

Logan City Councillor Miriam Stemp is related to the Mayes family through her husband Brad who is a descendent of a Leonard Stemp cousin.

Emily and John arrived with two children Joshua and Ruth. There would be five more – Rachel, Mary Matilda, Josiah, Leonard and Edith.

In 1873, John took up 321 acres around Scrubby Creek, which later became known as Kingston.

He eventually built a sawn timber house on the property called Pleasant Place which survives today as Mayes Cottage.

The Mayes’ eldest son, Josiah, lived in the cottage until the 1930s. In 1992, the cottage was listed on the Queensland Heritage Register.

The Brisbane 1871discussion will be hosted on Microsoft Teams between 10.30am and 12pm on Wednesday, July 21.

Bookings are essential and can be made online via loganlibraries.org/whats-on

An anniversary celebration will also be held at Mayes Cottage on Saturday, July 24 but is already booked out.

Mayes Cottage is open for public tours between 10.30am and 4pm on Thursdays, Fridays and Saturdays.