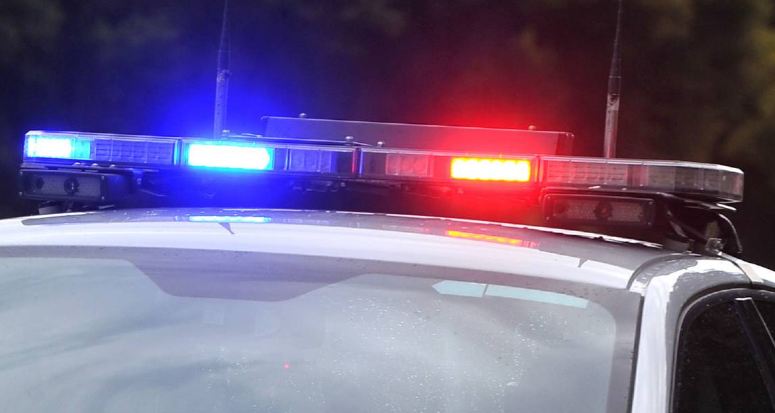 It will be alleged that during these raids, officers uncovered 4.5 tonnes of tobacco, $900,000 in cash, 114,732 packets of cigarettes and 150,000 vapes containing nicotine with five people taken into custody and more arrests expected to be made.

Based on the above seizure, it is estimated $10.42 million dollars in excise has been avoided and the seized tobacco has a street value of 24 million dollars.

A 54-year-old Springwood man has been charged with possessing dangerous drugs, possession of tobacco greater than 100kg and dealing with money suspected of being proceeds.

A 55-year-old Rochedale South man has been charged with possession of tobacco greater than 100kg, importation of tobacco with intent to defraud and dealing with money suspected of being proceeds.

They are both scheduled to appear in Beenleigh Magistrates Court on July 15.

A 36-year-old Park Ridge South man has been charged with supplying tobacco in non-compliant packaging and possession of a regulated poison.

A 32-year-old North Lakes man has been charged with supplying tobacco in non-compliant packaging and possession of a regulated poison.

They are both scheduled to appear in Beenleigh Magistrates Court on July 19.

A 32-year-old Heritage Park man has been charged with possession of a regulated poison and possession of tobacco >100kg. He is scheduled to appear at the Beenleigh Magistrates Court on July 28.

It will be alleged that the seizures from these two addresses alone are valued in excess of $6 million and overall, the amount of tobacco located is estimated to have a street value worth more than $24 million dollars.

“Operation Romeo Serge has been a successful partnership between Queensland Police, Queensland Health and the Australian Taxation Office,” he said.

“Through this operation, 2.7 million cigarettes and more than 4,675 kg of loose tobacco worth approximately $10.42 million in lost excise revenue has been seized.”

“They are run by organised criminal syndicates who use the proceeds to fund their criminal behaviour well beyond the sale of illegal tobacco,” Mr Read said.

“Retailers choosing to become involved in the sale of illegal tobacco gain an unfair price advantage over small business.

Illicit tobacco costs the Australian community more than $800 million dollars in lost excise revenue each year. Engaging in the illicit tobacco trade significantly deprives the community of taxes that fund essential community services such as schools and hospitals.

“These results will have a major impact on these criminals and should serve as a warning to the criminal groups involved in this kind of activity,” Mr Read said.

It has been illegal to grow tobacco in Australia for more than a decade and if convicted, carries a maximum penalty of up to 10 years imprisonment.