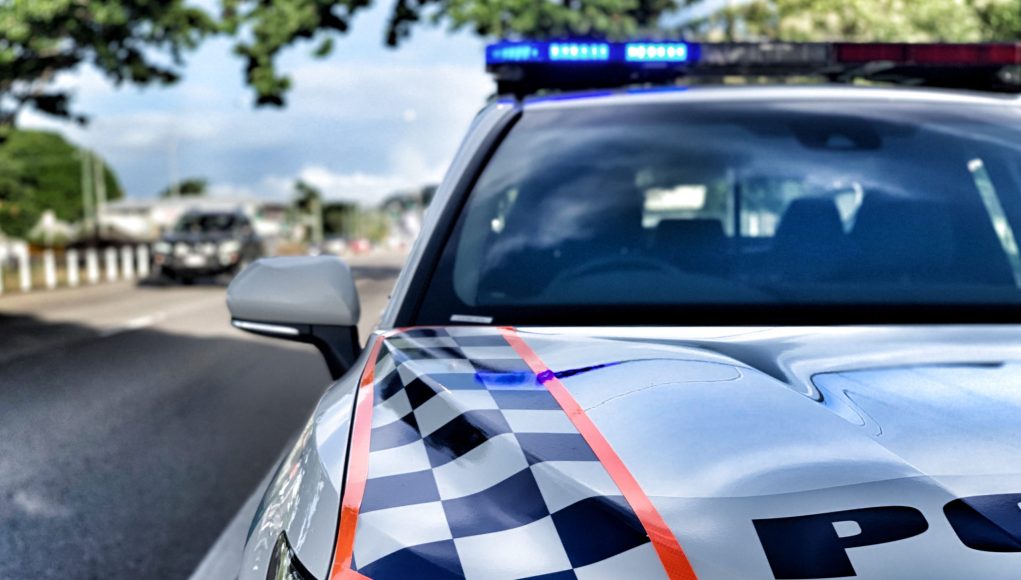 A 25-year-old man has been charged after allegedly driving dangerously through Browns Plains.

Around 5.30pm on Saturday (May 1), police noticed a silver Holden Commodore driving along Browns Plains Road without registration plates. It will be alleged officers attempted to intercept the vehicle when it performed a burnout, before accelerating away.

Polair monitored the car throughout the Logan area.

Around 6.30pm, the man allegedly parked the car at a shopping centre in Boronia Heights, before stealing a white Jeep from the carpark.

A tyre deflation device was successfully deployed, causing it to come to a halt on Chambers Flat Road with the man subsequently being arrested.

A 25-year-old Sippy Downs man was charged with two counts each of dangerous operation of a vehicle while adversely affected by an intoxicating substance and unlawful use of a motor vehicle. He has also been charged with one count each of evasion, burglary and driving a car without registration plates.

He has been denied police bail and is scheduled to appear in the Beenleigh Magistrates Court on Tuesday, May 4.