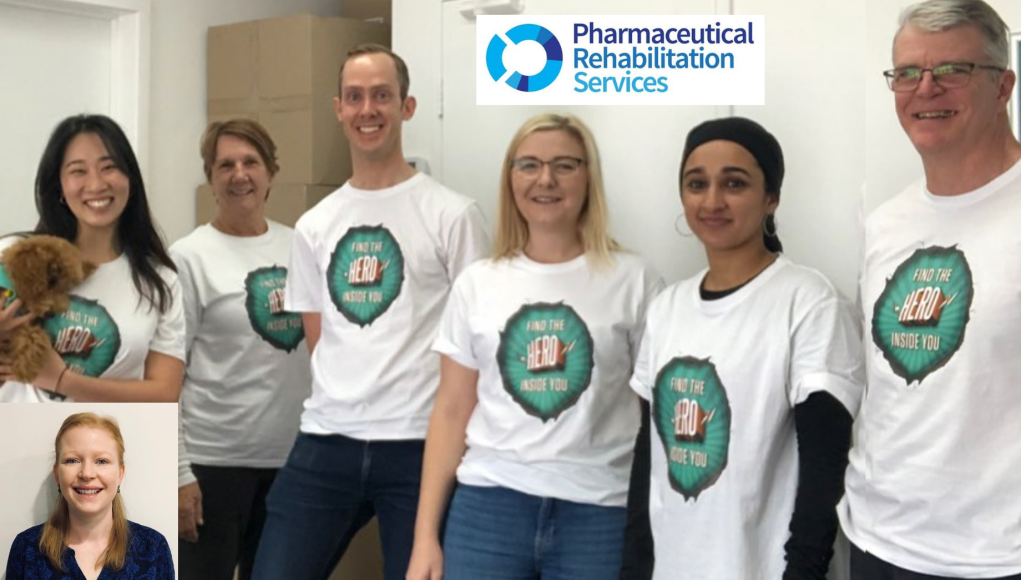 In the minds of many the idea of a ‘junkie’ is someone out of their mind wandering the streets and stealing off everyone for a hit. Yes, there are these types but there are also the ones you may never know have a problem.

Drug use in Australia and Logan has been a well-documented issue over the years. In recent years the talk of drug testing welfare recipients has been headline news and Logan was chosen to be one of three cities across Australia to be used in the study.

Traditionally, drug use has been associated with illicit drugs such as heroin, marijuana and amphetamines such as ‘ICE’.

However, in recent times there has been a significant rise in addiction to common prescription and over the counter medications. A study published in 2015 revealed that oxycodone, a prescription pain reliever that works the same way as morphine, is one of Australia’s most commonly abused drugs.

Andrew Pfeffer and Lachlan Foord are two pharmacists who decided to give back to the community as they know that Logan City is in need of a helping hand and created Pharmaceutical Rehabilitation Services (PRS).

While some call this facility the “meth clinic” and blame the company for bringing drugs and drug addicts to Beenleigh’s main street, the real fact is there are and have been several clinics, offering less support, in Beenleigh for many years.

PRS do not carry or issue needles or allow any kind of injecting on site. They also do not only deal with drugs but alcohol and have recently created a new service to help people, the C-YA! Project that works on curing those with the Hepatitis C virus (HCV).

Andrew sold his successful pharmacy in Logan take up a partnership with Lachlan to start Pharmaceutical Rehabilitation Services in Beenleigh. The practice employs a General Practitioner and a Clinical Psychologist and four pharmacists who assist two nurse practitioners who together create a team of support for patients.

The specialised medical centre is there to help anyone that is willing to seek it. From 16 years of age and up, the team know how to help in a non-judgemental way that offers the person support and guidance in their rehabilitation journey.

Andrew said that drugs don’t discriminate, and it can be someone using illicit drugs to a grandma that is addicted to pain medication.

“Over half (58%) the fatal overdoses that occur in Australia are attributable to prescription medications. In contrast, heroin is responsible for one-third (34%).

“Every person that comes here has a different goal. It could be they no longer want to be dependent on drugs to wanting housing, a job or a just a better life.”

Although the clinic is not a government owned service, no referral is required and all consultations are bulk billed. This also means the waiting times are close to zero and the services are not a rush in, rush out. Everyone involved really cares and has that time to spend with each patient.

Drugs are everywhere in Australia and Logan cops one of the worst reputations for it. But it is with people like Andrew and Lachlan who are working with local organisations to get the word out that they are there to help and there is a better way. All someone needs to do is take the first step.

Albert River in Eagleby to be Tourist Hotspot