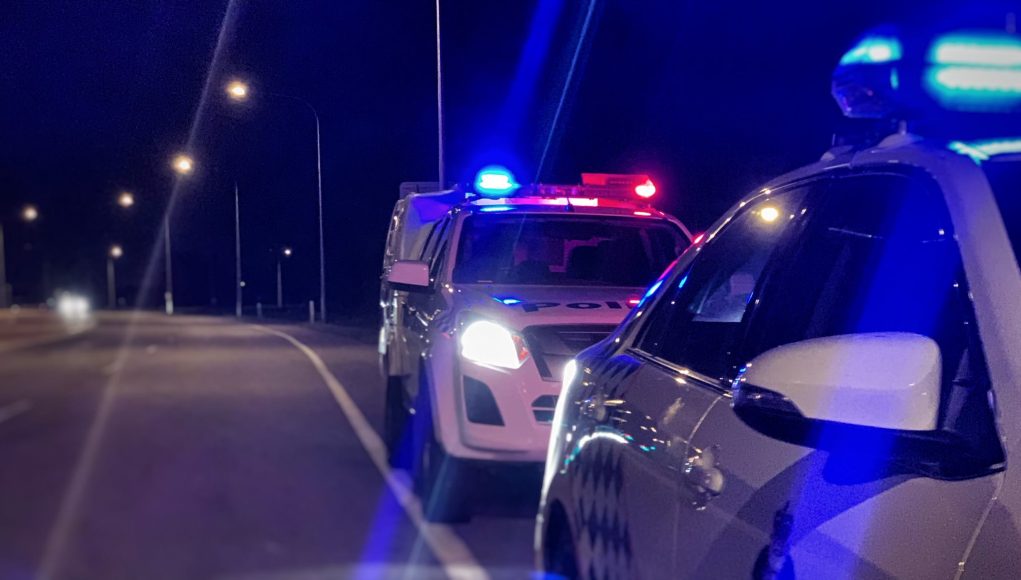 Five people have been killed on Logan roads in 2021 – five more than the same time last year.

Sergeant Jason Robertson said a large percentage of serious crashes in the Logan area are a result of impaired drivers.

“Regardless of what motor vehicle you’re driving, it’s important for people to remember that they are in control of an object that can end lives in an instant.

“It is our role to help keep the community safe, but ultimately people need to take accountability every time they step into a vehicle.”

In the two-day operation, which ran from 5pm to 9pm on February 19 and 7pm to 10pm on February 20, police issued Notices to Appear to 12 people for drink driving (four people) and unlicensed driving (two people).

Sergeant Jason Robertson thanked motorists for their understanding and patience throughout the operation.

“We know that most motorists do the right thing, and officers across the District had plenty of encouraging and positive interactions with the community.”