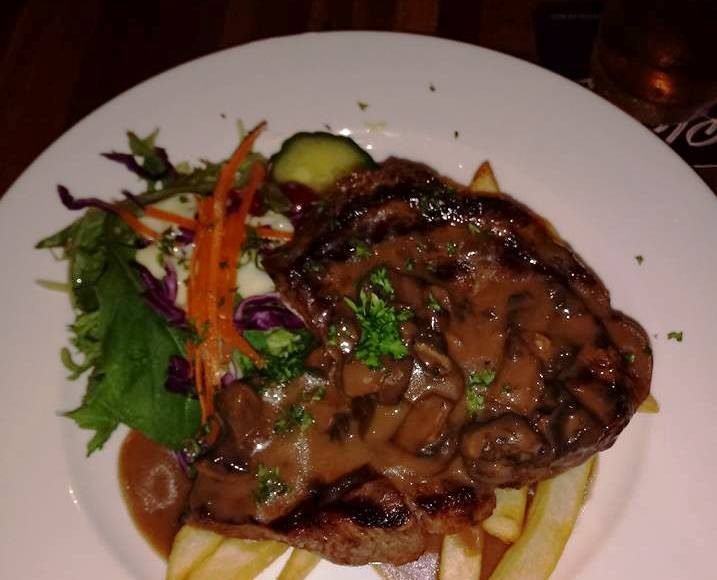 As you may have noticed from our last edition, I’m happy to go to different and interesting places that are not always just about coffee.

I was lucky enough to hear about a place called Monte Ale house which sounded intriguing. As you can tell by the name it’s not a cafe but it’s not a pub either. It’s not big but it will impress and you will want to go back.

You could go there for a  just a coffee but why waste a visit to this great ale house. I had seen posts on Facebook over the two weeks prior about the kitchen opening and decided to drop in with a good friend of mine while picking up bike parts from Springwood. Unfortunately we had already had a great breakfast in Jimboomba at Aura’s so there was no way we would be eating but decided a nice cold beer would be a great relaxing way to spend some time and chat.

What a great surprise to arrive and firstly find a huge parking area, which if you know Monte and Moss Street at Slacks Creek, you know it’s hard to get street parking or any parking for that matter.

Next great surprise was the great child friendly beer garden out the front which you walk through to go in the front door. You can also enter through the bottle shop but I thought of checking that out on the way out.

As you can tell by the name it’s an ale house, usually associated with craft beers. The owners do not considering themselves mainstream as they do not have 100% craft beer but find themselves somewhere in the middle. They do however have at least 14 different beers on tap and despite the problem you may have choosing which beer to have on the day, the beers are displayed well so you can easily see the choices.

I felt they have created a great affordable family friendly place to meet up with friends or take the family to have a great meal, whether it is lunch or dinner.

I found Monte Ale house very relaxing and has a great rough industrial style decor. The Ale house isn’t large but with the outdoor area they have created more than enough space without feeling crowded.

The staff are friendly and knowledgeable and can help with choosing a beer to suit your taste.

There is a great range of meals on the regular menu and they have a great selection of $10 lunches too. The dinner menu will impress and is also very affordable. 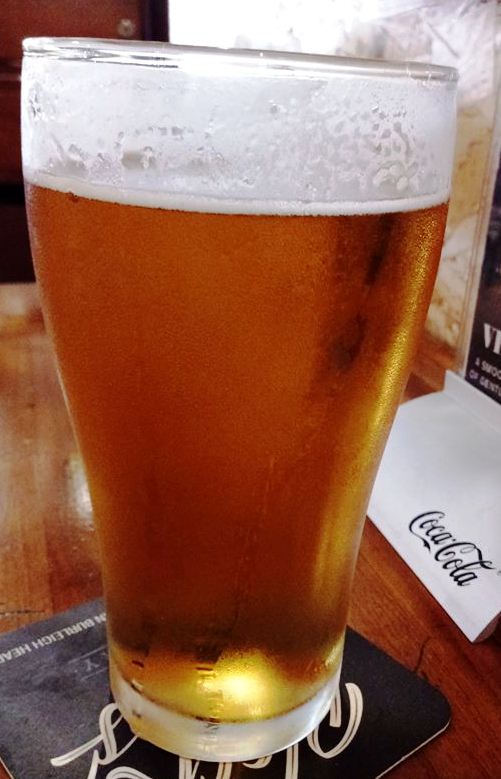 I would suggest either checking their Facebook page or the webpage to see what else is on offer or just turn up and be surprised like I was. The Ale House also has live music on Fridays and Sundays.

The bottle shop I check out as I was leaving is well worth browsing as you might find something a little different.

I liked it so much that I’ll definitely be going back regularly as I do have to try all the craft beers at least once after all. Monte Ale House can be found at 22 Monte Street Slacks Creek.

Scoot to Jimboomba for Next Eats & Beats

Albert River in Eagleby to be Tourist Hotspot